Ballard Family Ties to Syracuse University Woven Throughout the University

William F. “Bill” Ballard ’58 didn’t realize how deep his family’s SU roots were until he looked into his great-grandmother’s ledger cataloging the work of the Syracuse Pressed Brick Company. Rebecca Ballard’s husband, Robert, started the company after they relocated with their family from England, settling in Syracuse in 1870. “She made a list of all their important customers, and one of them was SU,” Bill Ballard says. “We got digging into it and saw they provided the bricks for the von Ranke Library.”

Along with the family’s academic ties, the Ballards remain connected to SU through many construction projects. The Fred Ballard Construction Company built the long stairway that leads to Mount Olympus and repaired the University’s roads over the years. Bill Ballard, Fred’s son, formed Ballard Construction in 1967. Bill’s sons, William J., and Edward “Ted” Ballard, along with Richard L. Ranieri, are now co-owners of the Syracuse-based construction company that focuses on athletic facilities, equestrian riding arenas and general site construction.”. The company’s projects include the Marshall Street reconstruction project, all of SU’s athletic fields and stadiums, and the Orange Grove. Bill and Susan Ballard purchased a paver in the Orange Grove to commemorate their relatives.

Looking back at his family’s history, Ballard says his great-grandparents placed a strong emphasis on education, allowing their daughter to enroll at SU when it was unusual for women to attend college. “They passed this and other values on to their descendants,” Ballard says. “Whatever achievements we can claim wouldn’t have been possible without education. Syracuse University and L.C. Smith College have played a most important role in our lives.” 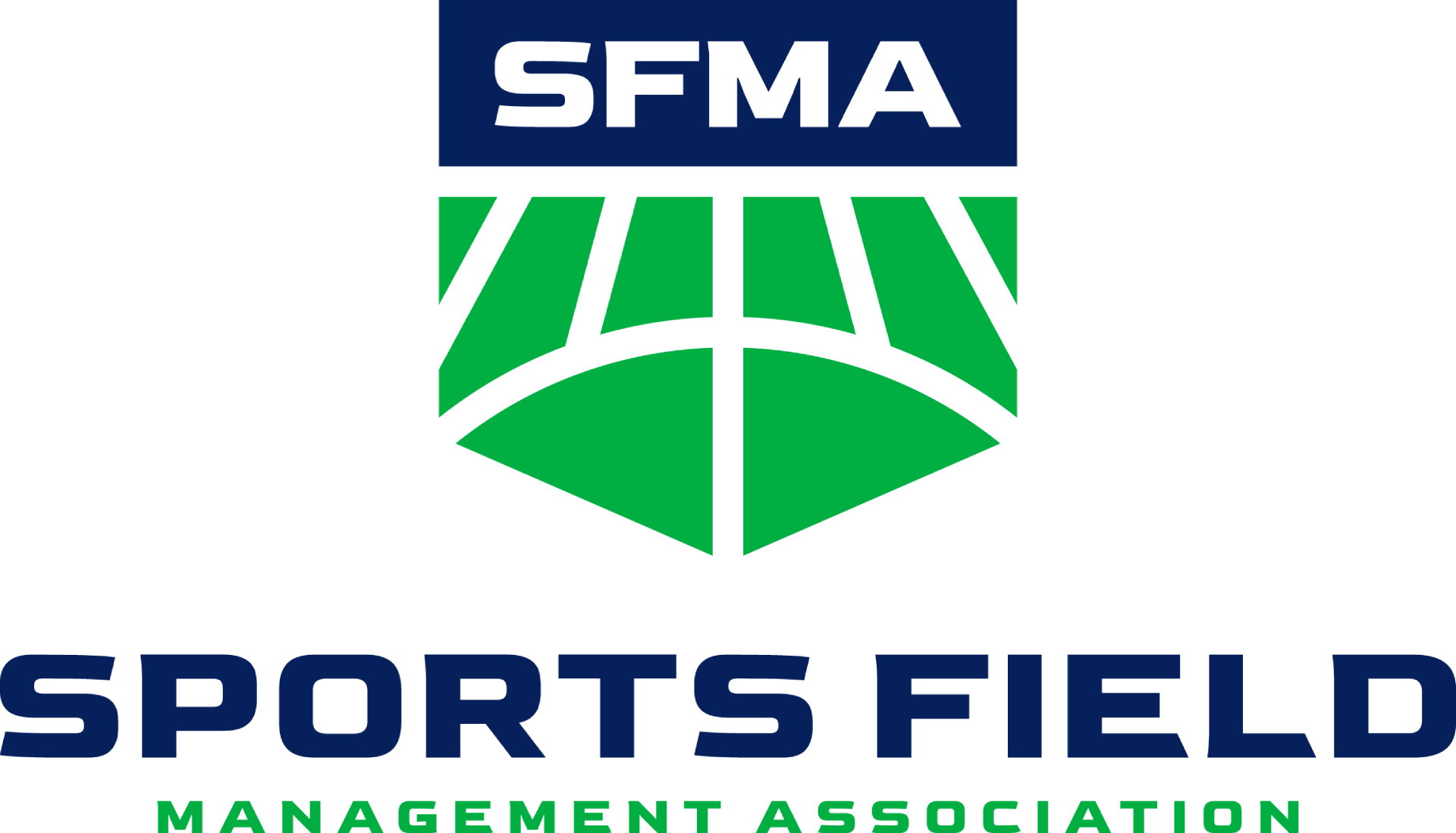 Get A Quote Today